There are two types of post on this page – NEWS articles and COMMENTS. NEWS items on ocean or other science topics are posted by me. Your COMMENTS can be shared too. 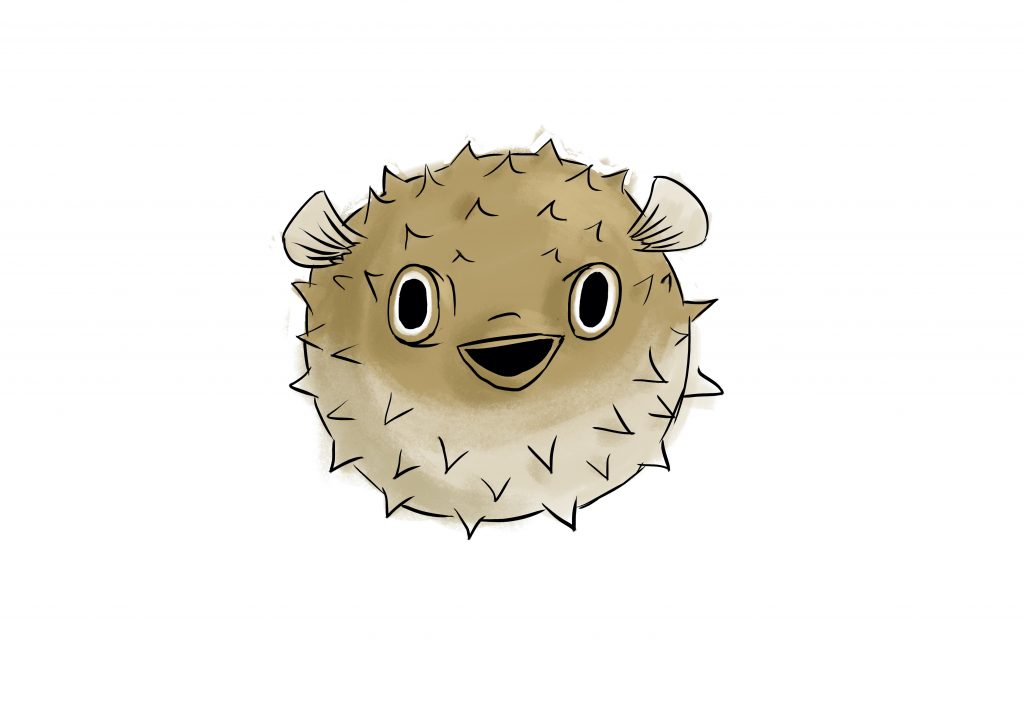 All life started in the oceans, millions of years ago, long before any humans existed. 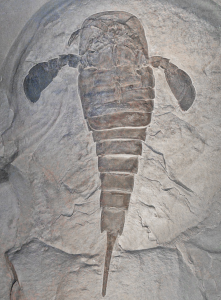 Incredibly large Sea Scorpions once hunted in the ancient seas around Australia.  Some of them were giants compared to humans.

A long time ago in Earth’s history between 500 million and 250 million years ago, animals with exoskeletons (shells on the outside of their bodies – similar to present-day crabs and lobsters) were exploring the seas.

Some of these creatures were the largest animals on Earth at the time.

Fossils have recently been found in Australia, of a giant scorpion-like creature over 2.5 metres long (about the size of a modern great white shark).

Luckily humans didn’t exist at that time – so no-one was swimming around in the sea.

Want to read more then go to:

What’s your favour place in the world to dive? 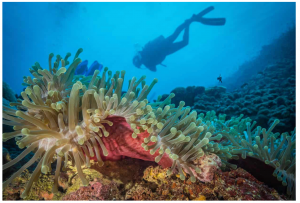 Article from The Guardian – December 15th 2020 ‘Happy corals’: climate crisis sanctuary teeming with life found off East Africa  A rare discovery of reef cooled by channels formed during the

Do you think you know what Climate Change means?

Whenever people talk about climate change they speak as if the Planet is going to be catastrophically changed. However, this is not the case. The Earth has existed for over 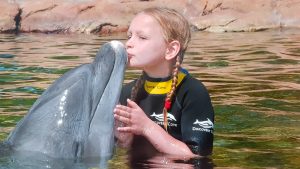 A photo from Susannah

Hi Gloria, Thanks for letting me review your book. Here is my photo of when I got close to a dolphin a few years ago. It seemed to like me.

Maybe – what you didn’t know about Lego

We all love Lego – but I don’t think many of us realised the following facts about how long it takes for a lego brick to disintegrate. A Lego Brick

Will Jellyfish take over the world? 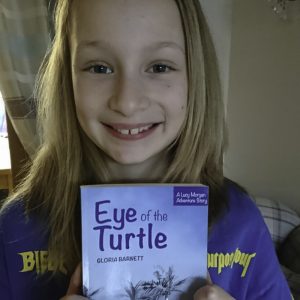 A Reviewer for Book 1 – Eye of the Turtle

Hi Gloria, Thank you for asking me to write a review of your new book “Here it is: I really enjoyed reading it. Lucy is a brave girl who took

Scientists have found a fossil which shows ‘sabre-toothed’ anchovies in the sea millions of years ago – with enormous, sharp teeth. Anchovies nowadays are very tiny fish, about half the 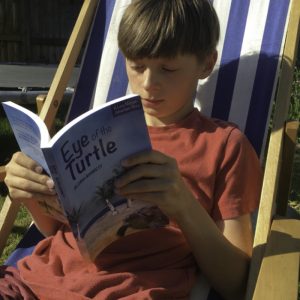 A Reviewer for Book 1 – Eye of the Turtle

This book is a thrilling adventure about Lucy and her friends Jack and Solomon. It’s an exciting book and it is also a great idea to add in the pictures

Viruses in the Ocean

Tens of millions of different kinds of viruses might be lurking in the oceans.  They are incredible small (as many as 10 million viruses can be found in a millilitre

Summary: A new study has found the first evidence of sophisticated breathing organs in 450-million-year-old sea creatures. Contrary to previous thought, trilobites were leg breathers, with structures resembling gills hanging off their thighs. 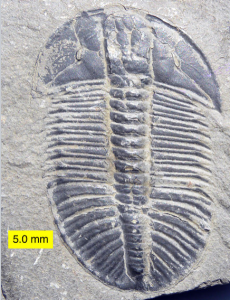 Trilobites were a group of marine animals with half-moon-like heads that resembled horseshoe crabs, and they were wildly successful in terms of evolution. Though they are now extinct, they survived for more than 250 million years — longer than the dinosaurs.

Thanks to new technologies and an extremely rare set of fossils, scientists from UC Riverside can now show that trilobites breathed oxygen and explain how they did so. Published in the journal Science Advances, these findings help piece together the puzzle of early animal evolution.

“Up until now, scientists have compared the upper branch of the trilobite leg to the non-respiratory upper branch in crustaceans, but our paper shows, for the first time, that the upper branch functioned as a gill,” said Jin-Bo Hou, a UCR paleontology doctoral student who led the research.

Among the oldest animals on earth, this work helps situate trilobites on the evolutionary tree more securely in between older arthropods, a large group of animals with exoskeletons, and crustaceans.

The research was possible, in part, because of unusually preserved fossil specimens. There are more than 22,000 trilobite species that have been discovered, but the soft parts of the animals are visible in only about two dozen.

“These were preserved in pyrite — fool’s gold — but it’s more important than gold to us, because it’s key to understanding these ancient structures,” said UCR geology professor and paper co-author Nigel Hughes.

A CT scanner was able to read the differences in density between the pyrite and the surrounding rock and helped create three-dimensional models of these rarely seen gill structures.

“It allowed us to see the fossil without having to do a lot of drilling and grinding away at the rock covering the specimen,” said paleontologist Melanie Hopkins, a research team member at the American Museum of Natural History.

“This way we could get a view that would even be hard to see under a microscope — really small trilobite anatomical structures on the order of 10 to 30 microns wide,” she said. For comparison, a human hair is roughly 100 microns thick.

Though these specimens were first described in the late 1800s and others have used CT scans to examine them, this is the first study to use the technology to examine this part of the animal.

The researchers could see how blood would have filtered through chambers in these delicate structures, picking up oxygen along its way as it moved. They appear much the same as gills in modern marine arthropods like crabs and lobsters.

Comparing the specimens in pyrite to another trilobite species gave the team additional detail about how the filaments were arranged relative to one another, and to the legs.

Most trilobites scavenged the ocean floor, using spikes on their lower legs to catch and grind prey. Above those parts, on the upper branch of the limbs, were these additional structures that some believed were meant to help with swimming or digging.

“In the past, there was some debate about the purpose of these structures because the upper leg isn’t a great location for breathing apparatus,” Hopkins said. “You’d think it would be easy for those filaments to get clogged with sediment where they are. It’s an open question why they evolved the structure in that place on their bodies.”

The Hughes lab uses fossils to answer questions about how life developed in response to changes in Earth’s atmosphere. Roughly 540 million years ago, there was an explosive diversification in the variety and complexity of animals living in the oceans.

“We’ve known theoretically this change must have been related to a rise in oxygen, since these animals require its presence. But we have had very little ability to measure that,” Hughes said. “Which makes findings like these all the more exciting.”